Research in the Maritz Lab aims to understand the functional role that snakes play in African ecosystems. 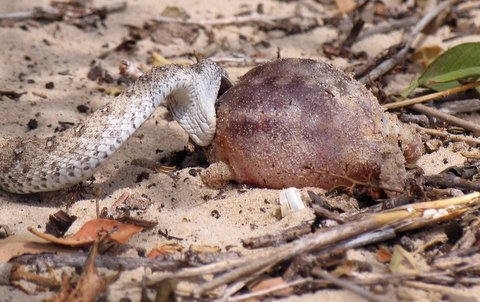 Information regarding the diet and feeding ecology of snakes is lacking for most snake species, especially in Africa where quantitative descriptions of diet are exceedingly rare. Given the importance of diet and feeding ecology in understanding inter-specific interactions and autecology, we use multiple approaches (including the dissection of museum specimens, citizen science initiatives, field observations, and molecular techniques) to quantify snake diets. In combination, we aim to better understand the diversity and abundance of prey consumed by snakes and the ecological implications of those interactions.

Some of the on-going projects include: 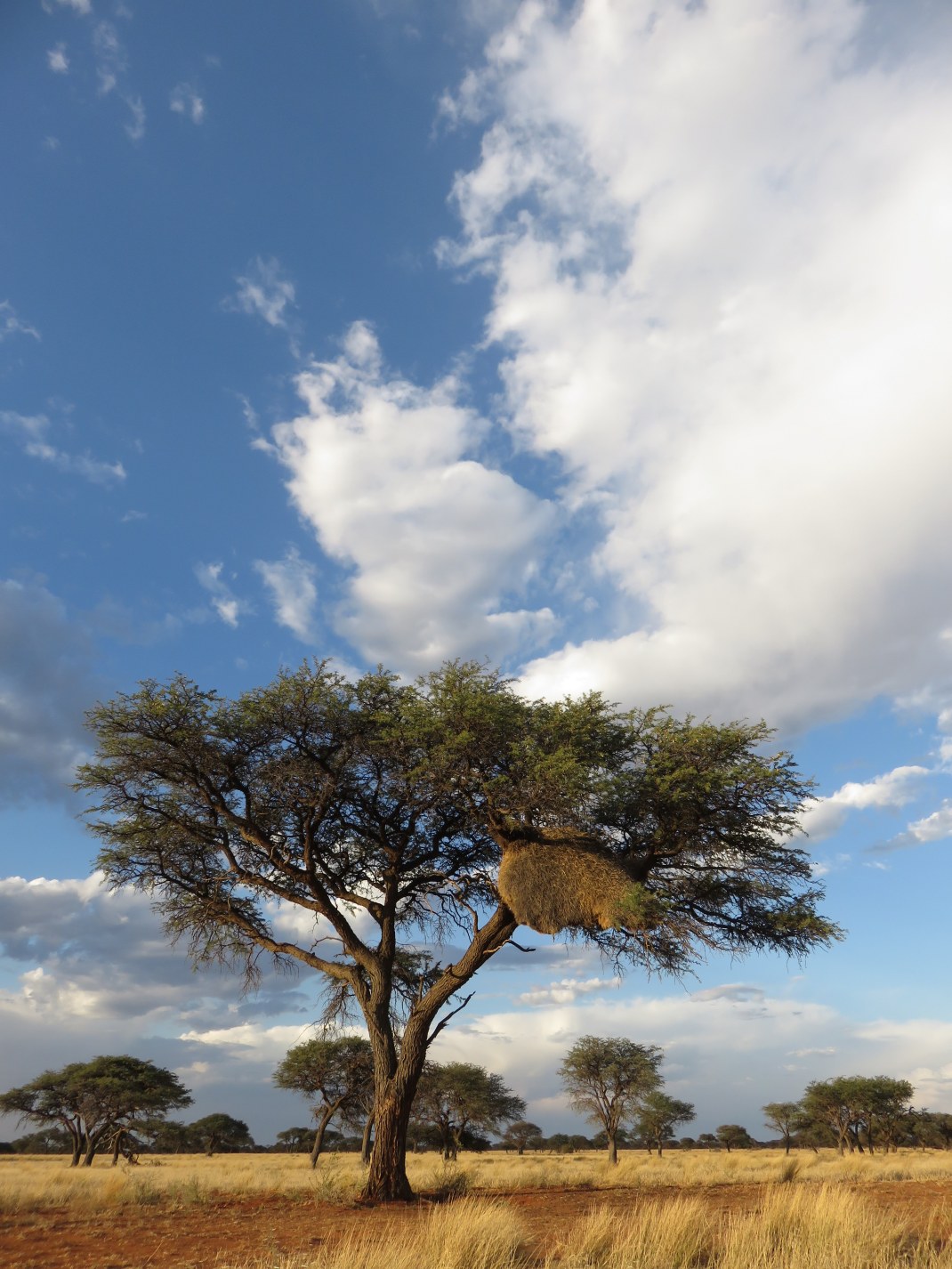 The availability of resources, both food and shelter, in a landscape can alter both inter- and intraspecific interactions. How seasonal changes in food availability or gravitation towards certain habitats affect competition and coexistence is a fascinating and unanswered question for most species of snakes in southern Africa. The two study systems that relate to this topic are:

The magnitude of the ecological effects a species, or group of species, can have within an ecosystem depends, in part, on their community structure and respective population sizes. In addition to our long-term mark-recapture study at Koeberg, we have on-going projects involving:

Situated in the Northern Cape province just south of Botswana, Tswalu spans more the 100 000 ha comprised of pristine arid savanna habitat. The aridity and temperature extremes contribute to the interesting biology of the local organisms, and animals must be able to deal with temperatures exceeding 40C in summer and temperatures approaching freezing in winter. Our main focus at this site is to understand the interactions between Cape cobras, boomslang, and sociable weavers.
Find out more: Tswalu Foundation 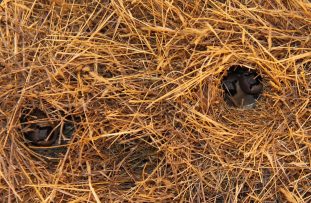 Situated North of the city of Cape Town, Koeberg is a 3000 ha reserve comprised of West Coast Strandveld and Coastal Duneveld. Using a variety of survey methods, we have a produced a nearly complete list of the animal species at Koeberg. Our research interests at this site include understanding the interactions between P. crucifer and P. rhombeatus and building a comprehensive understanding of snake community dynamics. 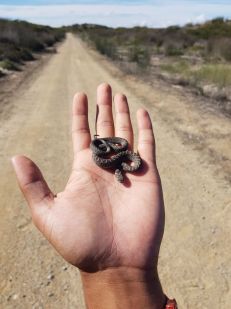